Tony’s research interest centre around the pathobiology underlying delayed mortality and morbidity associated with severe sepsis. Patients who ‘recover’ from severe sepsis or who acquire infections after systemic insults such as trauma or burns have a persistent susceptibility to both nosocomial and community-acquired infections that extends for years. Indeed, a subset of patients never recover from the initial insult and develop a chronic, non-resolving illness, which ultimately leads to dependence on long-term care and death. His research focuses on elucidating the mechanisms by which insults to the bone marrow sustained during critical illness alter neutrophil development and functional capacity. 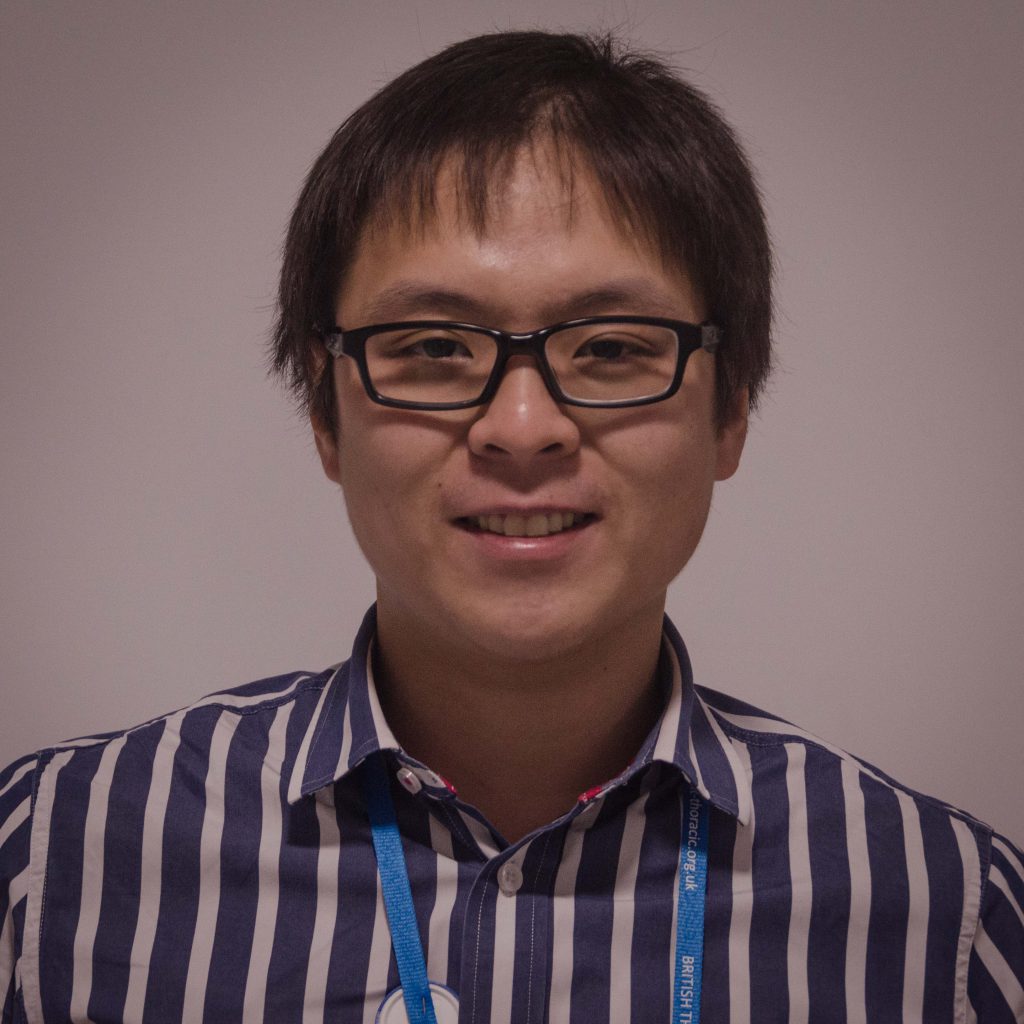 University of Cambridge Division of Anaesthesia

Life In the Fast Lane